LIMITED EDITION! SNAG THEM NOW BEFORE THEY ARE GONE!

TRY AND FIGHT YOUR WAY THROUGH PRISON 2! 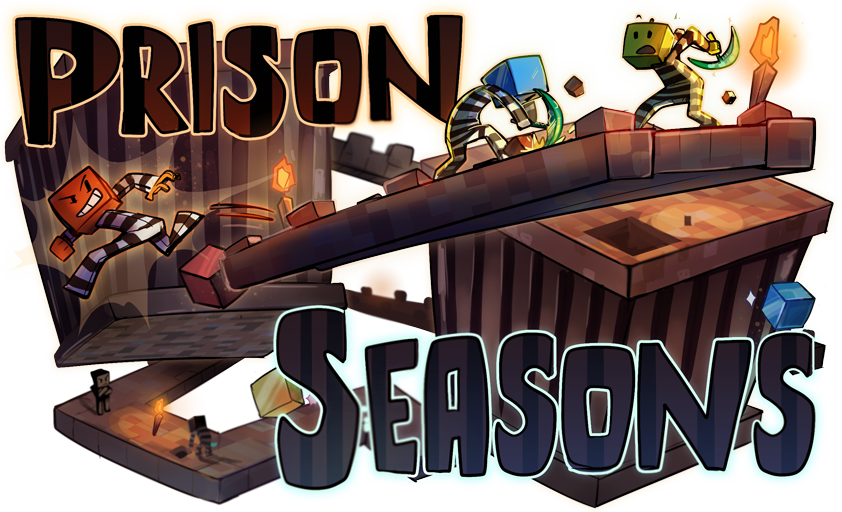 Winter is coming! With your guy's help, since Prison Fall we've identified TONS of areas for improvement in Prison, and we're going ALL OUT for Prison Winter! So, let's hop right into everything that's changing this season:

» NEW Winter Map
It has been a LONG time since we've gotten a new map for Prison, because they are absolutely massive undertakings and require a lot of time, resources and money. However, we're going all out with Prison Winter and are introducing a new spawn and a whole new set of mines to boot!

Don't think these mines just look pretty, either! They have been optimized for game balance. Expect to take a bit longer to get to sell signs when you don't have autosell, and a bit longer to get to the mine after a reset. On the flip side, expect mines to reset less often, and for JH to be a lot more potent. ðŸ˜‰ 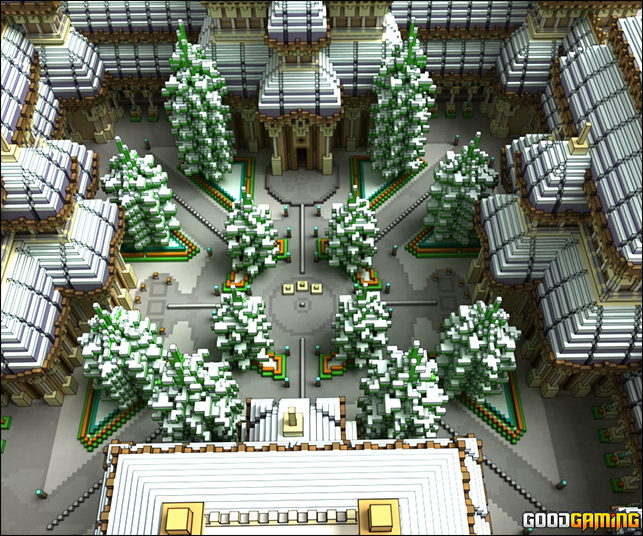 I've chosen not to include any screenshots of the mines this time around. Wouldn't want to spoil the surprise!

Register For This Site